Objectives:
The airport located in Leamington Ontario Canada, it will be called “Leamington Airport”. The management wants to attract pilots who have never heard of Leamington, and hopefully build on making leamington airport a busier airport.

The design needs to Communicate the following:

What we did:
We created a series of different logos with aviation theme and this particular design has been chosen as GO design for such a great project. We love aviation! 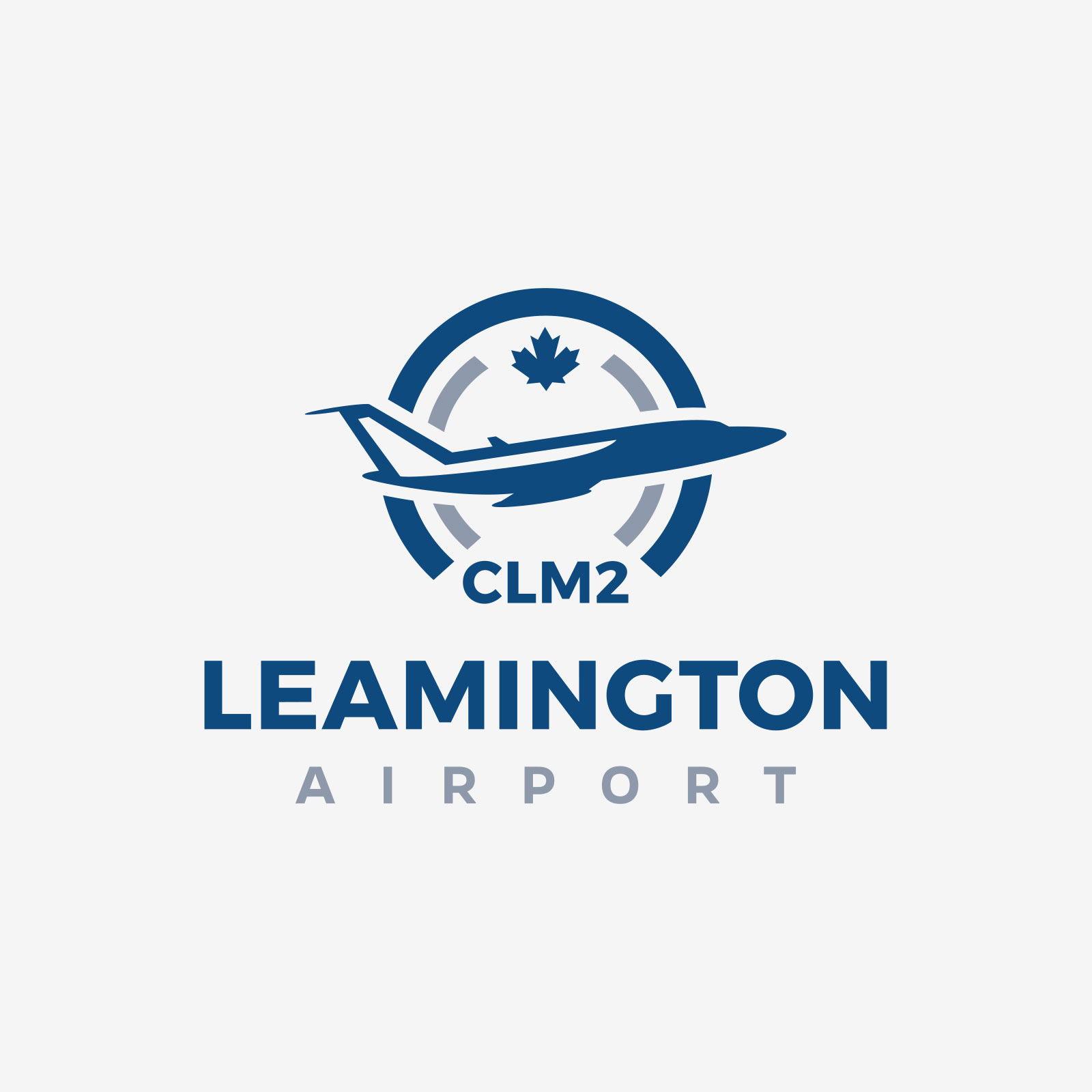 Before you proceed with logo packages we recommend you to get familiar with the Help section first.

This website uses cookies to improve your experience while you navigate through the website. Out of these cookies, the cookies that are categorized as necessary are stored on your browser as they are essential for the working of basic functionalities of the website. We also use third-party cookies that help us analyze and understand how you use this website. These cookies will be stored in your browser only with your consent. You also have the option to opt-out of these cookies. But opting out of some of these cookies may have an effect on your browsing experience.
Necessary Always Enabled
Necessary cookies are absolutely essential for the website to function properly. This category only includes cookies that ensures basic functionalities and security features of the website. These cookies do not store any personal information.
Non-necessary
Any cookies that may not be particularly necessary for the website to function and is used specifically to collect user personal data via analytics, ads, other embedded contents are termed as non-necessary cookies. It is mandatory to procure user consent prior to running these cookies on your website.
SAVE & ACCEPT
Close

No products in the cart.