You probably get a bit confused when hear something about prototypes, wireframes and mockups. Are all of these terms mean the same thing? Not really. 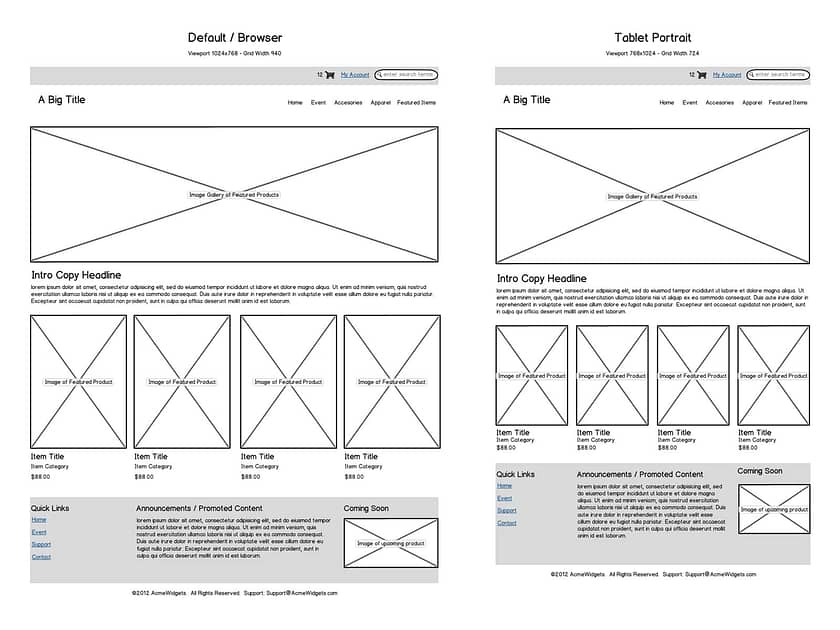 The wireframe is a structure of the future design. It reflects the skeleton of the design in a plain view, without complex graphics using blocks, charts and other simple elements including text and headers. Wireframe works as a basic blueprint and initial step in the UI design process where you gather the information about the project and it’s content. The simplest tool creating wireframes are your pencil and sheet of paper. Of course there are many wireframes tools available online. But most of them integrate the all terms. Let’s see what the prototype is. 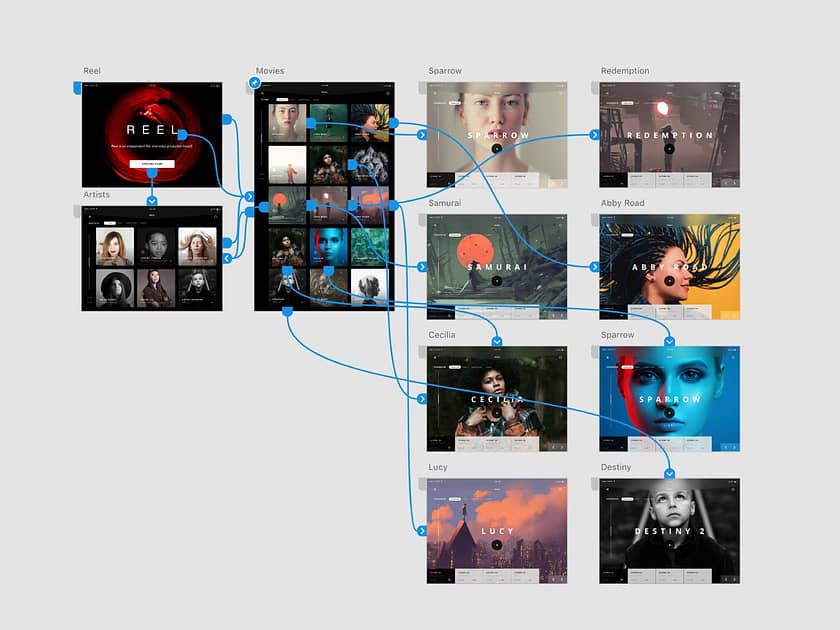 The prototype is basically the same thing as a wireframe but it shows how web or mobile application actually works and interacts with users in terms of logic, connections and dependencies between elements, pages or screens. Usually prototypes are interactive or animated. They also could be represented as simple graphics elements like wireframes. The vast majority of prototype tools can produce interactive prototypes using hi quality graphics including mockups. Let’s see what mockups are. 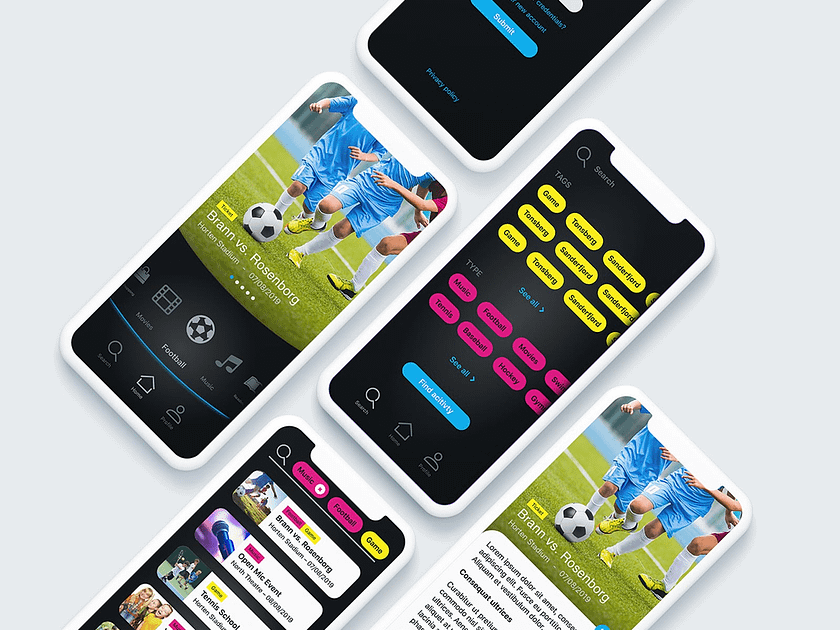 The term mockup stands for a final design rendering of the application or a web service. The mockups represents a static graphics. There is an unofficial convention using term design mockup when we talk about UI design process. When we talk about a logo mockup for example, it means a simulation of the real life usage of the logo. Basically, designers show logos on business cards, billboards, letterheads, etc usually in a photorealistic way.

We hope its clear now and you get the idea about the terms designers use all the time during their interactions with clients. 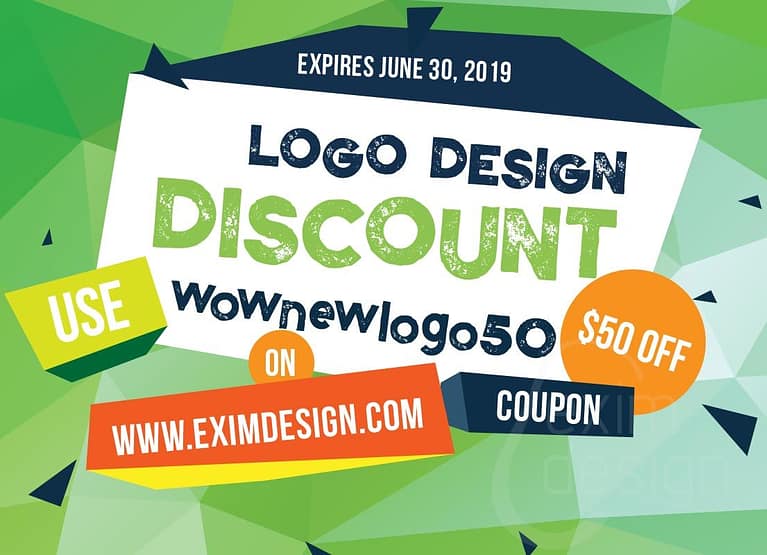 What you need to know about the logo design

Tips for getting a successful logo

What is a vector file?

In logo industry we use vector files and special vector manipulated software, Adobe Illustrator in particular, in order to manipulate the graphics.

Vector based files (EPS, AI, PDF, CDR, SVG) use mathematical calculations to create the dynamic shapes and outlines and thus can be saved in multiple formats and sizes without loss in quality.

Raster based files (JPEG / JPG, PNG, GIF, PSD) are made up of pixels. Where each pixel contains a certain data. Usually, during the manipulation on raster files, the image loose in quality. That is why, for printing purposes the file with hi-resolution and pixel density is required.

Why the amount of revisions in logo packages is small?

The amount of revisions stated is per unique concept provided. You will be available to request unlimited revisions polishing the concept you like, eg. asking for trying different colors, fonts, fixing some elements.

But you will not get extra revisions while constantly changing the direction back and forth and requesting different design ideas. This could last forever. We talk here about substantial revisions.

This website uses cookies to improve your experience while you navigate through the website. Out of these cookies, the cookies that are categorized as necessary are stored on your browser as they are essential for the working of basic functionalities of the website. We also use third-party cookies that help us analyze and understand how you use this website. These cookies will be stored in your browser only with your consent. You also have the option to opt-out of these cookies. But opting out of some of these cookies may have an effect on your browsing experience.
Necessary Always Enabled
Necessary cookies are absolutely essential for the website to function properly. This category only includes cookies that ensures basic functionalities and security features of the website. These cookies do not store any personal information.
Non-necessary
Any cookies that may not be particularly necessary for the website to function and is used specifically to collect user personal data via analytics, ads, other embedded contents are termed as non-necessary cookies. It is mandatory to procure user consent prior to running these cookies on your website.
SAVE & ACCEPT
Close

No products in the cart.